The Tennessee Titans held this live Vekeo event with their first round draft pick, Taylor Lewan. Taylor spoke about his move to Nashville and how he is extremely happy to be a part of the Titans organization. He answered questions from fans and mentioned that he will be working very hard this summer in preparation for the 2014 NFL season. Taylor Lewan also spoke about the recent rookie camp that he attended which according to him went extremely well. Taylor plans on being the best player that he can be, as well as learning the most he can from the veteran players he will play with. 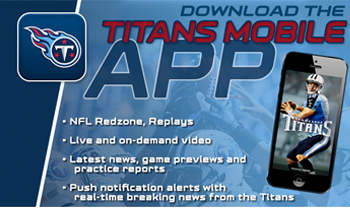